ESAs are a group of medications which are used to stimulate the bone marrow to produce red blood cells. These agents are used to correct anemia in patients with chronic kidney disease.

What are the types of ESAs available currently in Malaysia?

Currently, there are five types of ESAs available in Malaysia. They are :

How to administer ESAs?

It is important to note that ESAs differ in their route of administration. Please consult your doctor.

When to start ESAs?

Note : Prior to commencing ESAs it is important that the patient has adequate blood pressure control (see side-effects below) and has good iron stores as Iron is a basic requirement for formation of new red blood cells .

What are the side-effects of ESAs?

When to stop ESAs?

A small number of patients are eventually able to achieve target levels without ESAs after many years on dialysis.

Examples of the ESAs in Malaysia 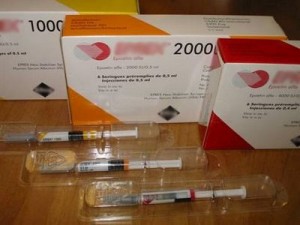 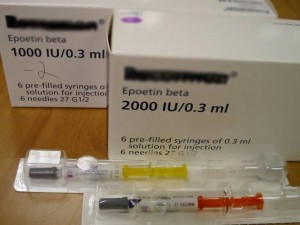 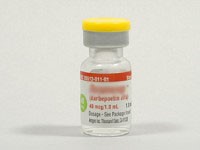 Drugs and The Kidney

Kidney Transplant: Is It For You?