Asthma is a chronic lung disease that causes episodes of difficulty in breathing. Asthma symptoms are caused primarily by chronic inflammation of the airways. This makes the airways of the patient with asthma highly sensitive to various triggers. Examples of triggers such as dust, animal furs, extreme weather change and exercise. 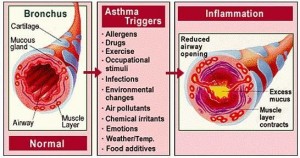 When the airways is triggered by any type of external or internal factors, the airways swell and fill with mucus. Muscles within the airways will contract which can lead to further narrowing of the airways. The airways narrowing makes it difficult for the air to be breathed out from the lungs and it lead to various symptoms of asthma. The asthma can affect people of all ages including breast feeding mother.

Why is it important to use inhaled steroid in asthma patient?

The types of anti-inflammatory medications include:

Inhaled steroid is the main preventive drugs in asthma.  It should be taken via inhalation route and the dosage should be kept to a minimum to reduce side effects (side effects usually occur locally).

Short term oral steroid may be used for treatment of acute attack of asthma (Acute Exacerbation of Bronchial Asthma). However, long-term oral steroids is rarely used for severe uncontrolled asthma. 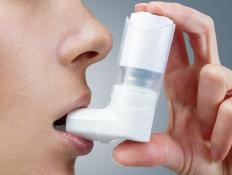 What are the impacts/ complication of uncontrolled asthma?

If inhaled steroid is not used appropriately, patient will have uncontrolled asthma and frequent asthmatic attack. It can become a major problem that will interfere with patient’s daily activities, for examples:

With proper treatment, asthma patient can have very few symptoms, if any, and they can lead a normal, active live and sleep through the night without interruption from asthma.

Is it safe to use steroid inhaler in breast feeding mother?

Asthma control in the breast feeding mother is as important as for other non-pregnant women, and the risk of asthma exacerbation is similar in both groups.

There are limited studies about the safety of asthma drugs during breastfeeding. Published studies in the postpartum period have been small case series with generally short follow-up.

However, evidences have shown that inhaledsteroid are safe to be used in nursing mothers, i.e.:

Therefore, it is recommended that breast feeding women should be encouraged to continue with the inhaled steroid if they have used it before pregnancy, especially if this regimen adequately controlled their asthma.

Asthma is a chronic lung disease that can cause episodic symptoms which might interfere with daily activities or even can lead to life-threatening attack. The used of inhaled steroid is important to improve asthma control and prevention of both short-term and long-term complications caused by asthma.

Breastfeeding should be continued in women with asthma even though they are on inhaled steroid. In general, asthma medications including inhaled steroid are safe during lactation and the benefits outweigh any potential risks to the baby. 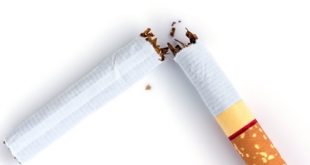 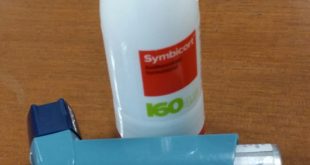 Can asthma be cured? 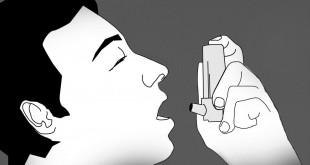 The word “asthma” comes from the Greek meaning difficulty breathing. It is not a contagious …
Hakcipta Terpelihara © 2016 Bahagian Pendidikan Kesihatan, Kementerian Kesihatan Malaysia