Additional ingredients in drugs or drug additives are chemical compounds that are present in drugs and food products (Pestana, Moreira & College aims, 2010). According to the Dorland’s Illustrated Medical Dictionary, additives are “compounds such as vitamin or preservatives which added to other ingredients to improve the external, improve the nutritional value and others” (Napke & Stevens, 1984).

Simon (1984) reported a long list of substances which added to pharmaceutical products and food that we take every day. In the United Kingdom, Pollock and colleagues (1989) reported that out of 2,204 drug compounds, they contain 419 drug additives. In 930 drug compounds, the study found that 52 drug additives were the harmful preservatives and dyes (Pollock, Young, Stoneham, Slater, Wilkinson & Warner, 1989). Tartrazine was a fourth dye often used in 124 drug compounds (Pollock et al., 1989). In Canada, an estimated 450 to 580 pharmaceutical products containing tartrazine (Bartle, 1976; MacCara, 1982).

If we look at the mechanism of action of drug additives, sulphite can cause unwanted consequences, but the reaction is still unknown (Tarlo & Sussman, 1993). Among pharmaceutical products containing sulphite are topical anti-fungal drugs and steroids (Vally & Misso, 2012), injection emergenciy drugs such as epinephrine, dexamethasone, dobutamine or dopamine, and local anaesthesia (Smolinske, 1992). Different to tartrazine, it was found to stimulate factor inhibitor derived leukocytes and lymphocytes, which play a role in intermediate cells (Tarlo & Sussman, 1993). Examples of pharmaceutical products containing tartrazine are vitamin C products of Pfizer and colchicine products from Abbott (Bartle, 1976).

Drug additives that are known to trigger asthma attacks are as follows :

Drug Additives – when the need arises :

If you need to take or use medicines containing drug additives, please :

How Can I Control My Asthma? Children 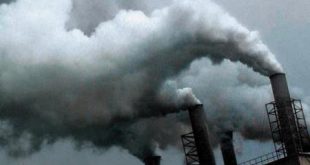 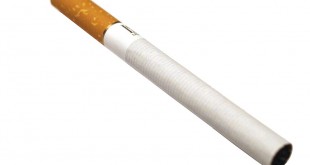 Asthma and Smoking: How To Prevent 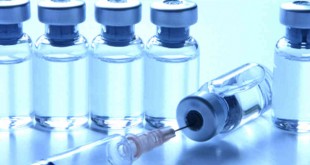